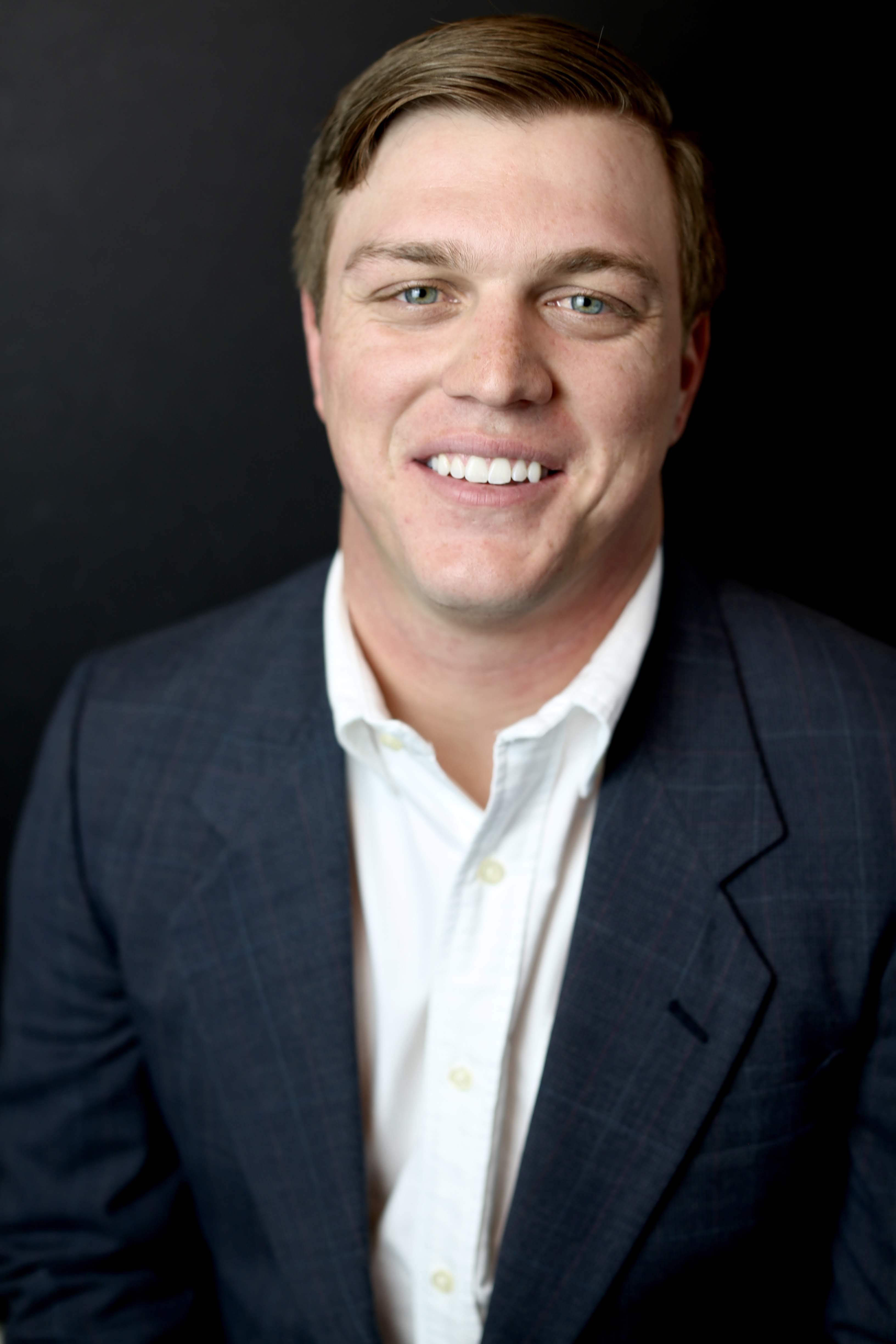 Clare Beagle was born and raised in Colorado. She graduated from Littleton High School and then went on to attend Louisiana State University. Upon returning back to Colorado, she met her husband Jeff, and began working at a collection law firm where she stayed for 5 yrs.